Today we have a team of more than 30 people that spans Mexico and Spain. 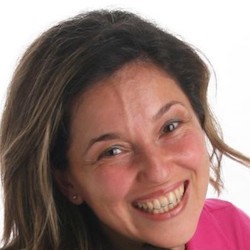 Montse became CEO of Frogtek in December 2016 but she had been actively involved with the company for nearly four years as a Board Member beforehand.

Just prior to becoming CEO Montse was a partner at Spectron Desarrollo, a social impact-focused venture capital firm based in Mexico City where she worked closely with Mexican start-ups and the impact investing community more broadly.

Before Spectron Montse worked at McKinsey for eight years where she led a wide range of strategy and operations projects around the world.

Montse has an MBA from ESADE business school in Spain and a Masters in Telecommunications Engineering from Universitat Politècnica de Catalunya, also in Spain. 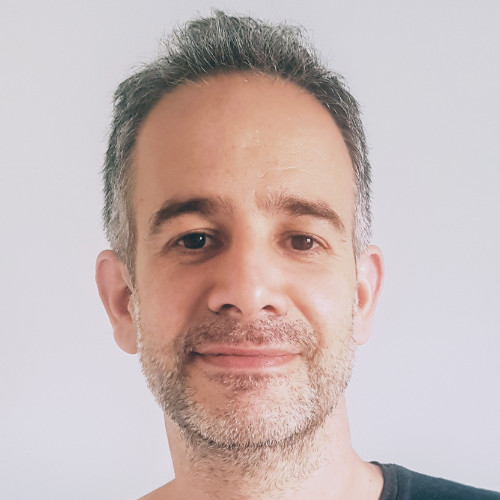 Prior to joining Frogtek Guillermo worked for over six years in the Research & Development department at Vodafone Group where he was responsible for the design, implementation and deployment of prototypes, technology creation and standards contribution within the Web and mobile browser evolution areas. His expertise includes Web Runtimes, Service-Oriented Architecture, Web Services, Mobile Web Servers, Widgets…

Guillermo has a Masters Degree in Telecommunications Engineering and a Grade in Business Management, both at Zaragoza University, Spain.